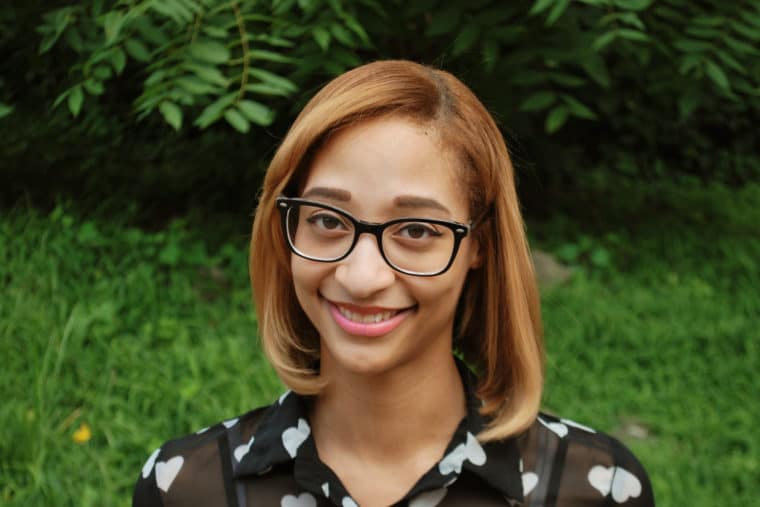 Bria has had an inherent interest in computers and technology from the moment her older brothers introduced her to PC gaming in middle school.

She was first introduced to web development as a sophomore in college when her Writing Arts program (thankfully) decided to add a “new media” specialization. At first, it sounded like a lot of fun (and some easy A’s), but when she finally began learning HTML and CSS, she was hooked! She moved from developing her own interactive stories in the web, to developing full websites as her skills grew.

She joined her first creative agency as a data entry junior developer and from there her skills and passion for the field flourished!

If she is not developing during the day, or teaching her evening class at Drexel, you can usually find her playing PC games, bingeing on whole packs of Mentos, and taking care of her daughter …ehm… cat, Luna.