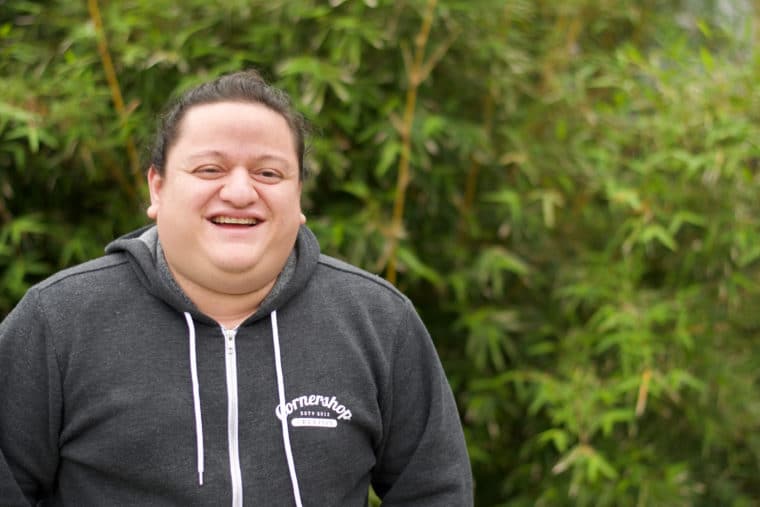 Xavier’s has been surrounded by computers and technology since 14 years of age, but his career as a developer really started back in high school when he entered his school’s computer science program and began working with flowcharts and logical statements on paper, then writing BASIC programs in QBasic and Visual Basic. Since then, he’s accumulated 7 years of experience with WordPress, Magento, BigCommerce, and Shopify, working in both AGILE and SCRUM methodologies.

Xavier and his wife live in Florida with their Chihuahua mix, Khloe, who sleeps in a big chair behind his desk while he works, because life is much less stressful and more well-rested when you are a dog.