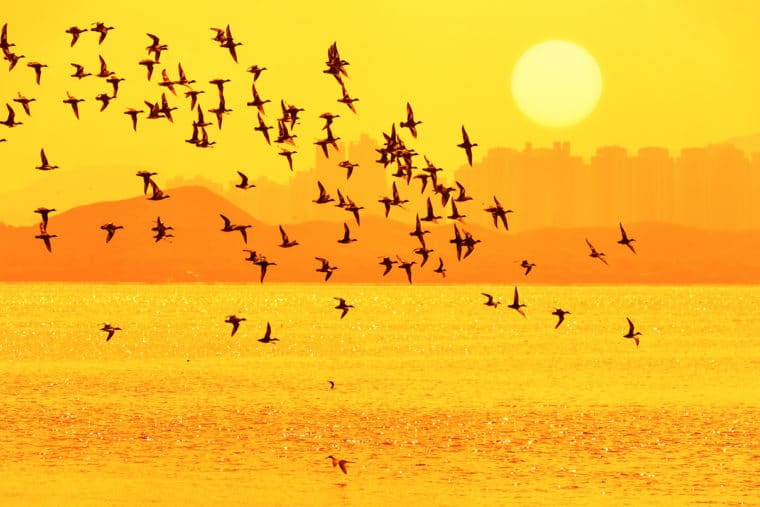 Now, your website may continue to work beyond November 2022, but you should still make sure you update your site as soon as possible!

If you try to maintain your outdated site, you’ll be more susceptible to serious security risks. Vulnerabilities on Drupal 7 won’t be fixed. You’ll also see functionality issues as the platform becomes more outdated. And you’ll also have problems with third-party Drupal modules as they stop functioning properly, too.

Drupal is an open source platform that provides regular updates to the core code that runs the powerful content management system. You will often see version levels written like:  X.YY.ZZ.

The X is the major version number. Updates to the major version number indicate a change in functionality or incompatibility to previous versions and code. If you think of your local PC or Mac, this would be like upgrading from Windows 10 to Windows 11, or High Sierra to Mojave on a Mac. (This whole approach to software release numbering is called “semantic versioning.”)

Similar to Windows or Apple, after a few years of the same major version and many patch upgrades, Drupal begins planning for a new major version of the platform.

Many of the changes are to the code itself. As technology moves quickly, the new version of Drupal will change how Drupal works. The changes include updated code, better security, and improved performance, but they also mean some things will work very differently, or not at all.

Think of Internet Explorer 7. Internet Explorer 7 still exists as a browser, and people still use it. However, modern websites don’t display correctly on older browsers like this, which causes both functionality and security concerns for visitors.

Prepare for Drupal 7 End of Life: Upgrade Your Website ASAP

You need to upgrade your Drupal 7 website as soon as possible.

If you wait too long to upgrade, your website’s performance, appearance, and functionality will slowly degrade. Eventually, your website could stop working entirely.

The good news is that you have more than a year to start planning. You also have several  options for updates, including:

Prepare for Drupal 7 End of Life: Migrate to WordPress

I could talk all day about why WordPress is the better choice for your nonprofit website. Here are a few of the reasons we at Cornershop Creative think you should migrate your Drupal 7 site to WordPress:

WordPress is Easy to Use and Update

WordPress is renowned for being the most intuitive CMS for both content editors and backend developers.

Additionally, the platform’s approach to extensibility and backward compatibility makes things easy for developers, even those who may not have built the system in the first place.

Far from just a blogging tool, WordPress is the king of versatility, thanks to its strong out-of-the-box features, its vast plugin community, and the flexibility of its coding environment.

WordPress presents a less-costly development environment than other CMS platforms. The simple and uniform nature of the platform tends to inhibit development of intricate cross-dependencies that can slow development. In addition, there are thousands of WordPress developers across the world, making vendor lock-in moot and saving you on cost.

WordPress is Serious About Security

WordPress takes security very seriously, as it must, as the world’s most popular CMS. The WordPress team makes sure that their core code is continually hardened to address and mitigate common security threats, and other tools can further that hardening. Security-conscious hosts offer further safety by implementing additional protocols below the application layer. And we at Cornershop implement many best practices to make sure your site is as secure as possible.

WordPress is a strong and continually growing platform that now powers more than 30% of the websites in the world. Huge outlets like USA Today, CNN, Fortune.com, FiveThirtyEight.com, New York Post, and TED trust the platform for their needs. Training, conferences, meetups, documentation, enhancements and more are available around the globe.

November 2021 will be here soon! As budget season begins, remember your technology needs and make sure you’re ready to update your Drupal 7 website.