One of our customers came to us with a personal and truly unique request: he’d written a story to make Donald Trump squirm, and he needed our help to illustrate it and help him post the story online.

One of our favorite customers, who wishes to remain anonymous, wrote a fictional story that merged the biblical exodus from Egypt with that our current political environment in the United States. With Donald Trump’s behavior often resembling that of the petulant pharaoh that we all know from the biblical story (and many films), the concept came easily for him.

While the Inconvenient Ten Plagues story worked really well on its own, he felt that it was missing some visuals. After some brainstorming, we decided together to create several well designed illustrations to help tell the story.

We read the story (and laughed out loud). Then, we got to work drafting up a preliminary list of seven images and agreeing upon a “New Yorker” style for the illustrations. We moved straight to quick sketches to ensure that style and coloring approach were on target, and then proceeded with creating the rest of the images.

As we worked on the original seven images (and as the story evolved with new current events), we expanded to add new illustrations, for a total of 19 illustrations. We then took the final story and its illustrations and posted them on Medium, where we thought the story would get the best audience. Since then, the Inconvenient Ten Plagues project has made the news several times, including in Newsweek and The Washington Post articles.

Here are some of our favorite illustrations that we designed for this great project: 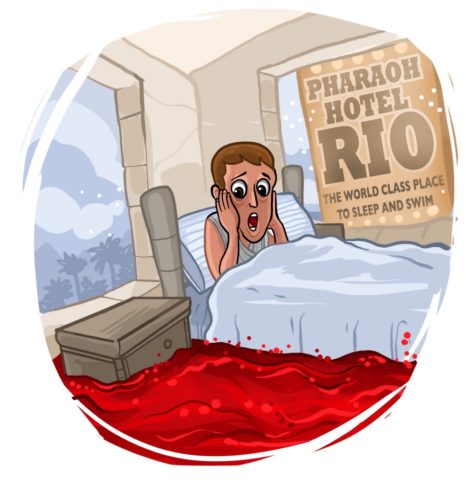 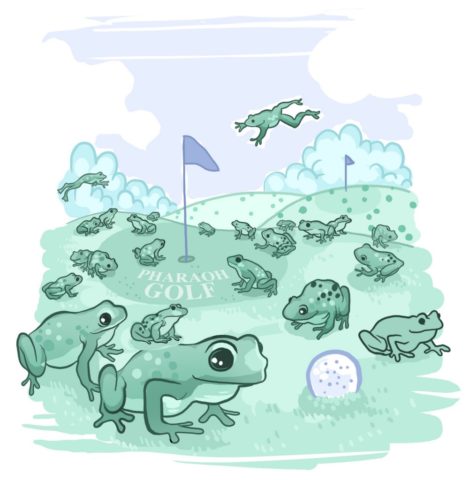 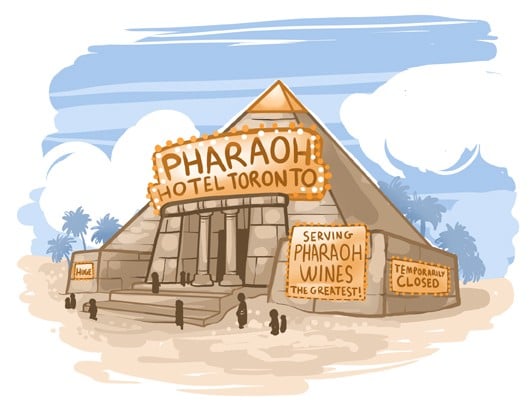 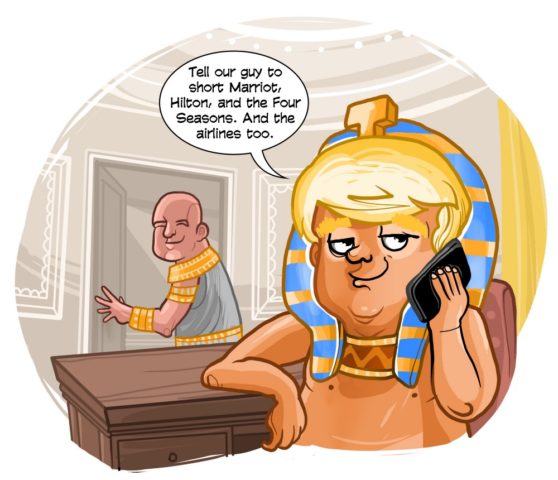 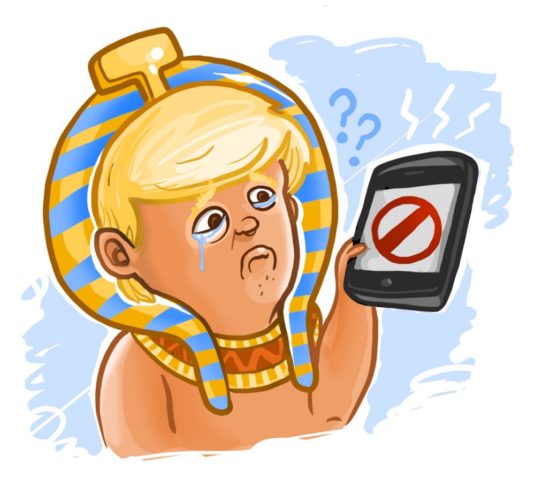 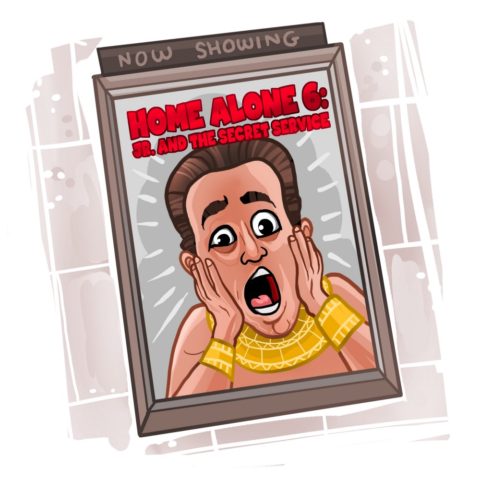